COVID-19 has restrictions on enrollment, Club and volunteer activities. 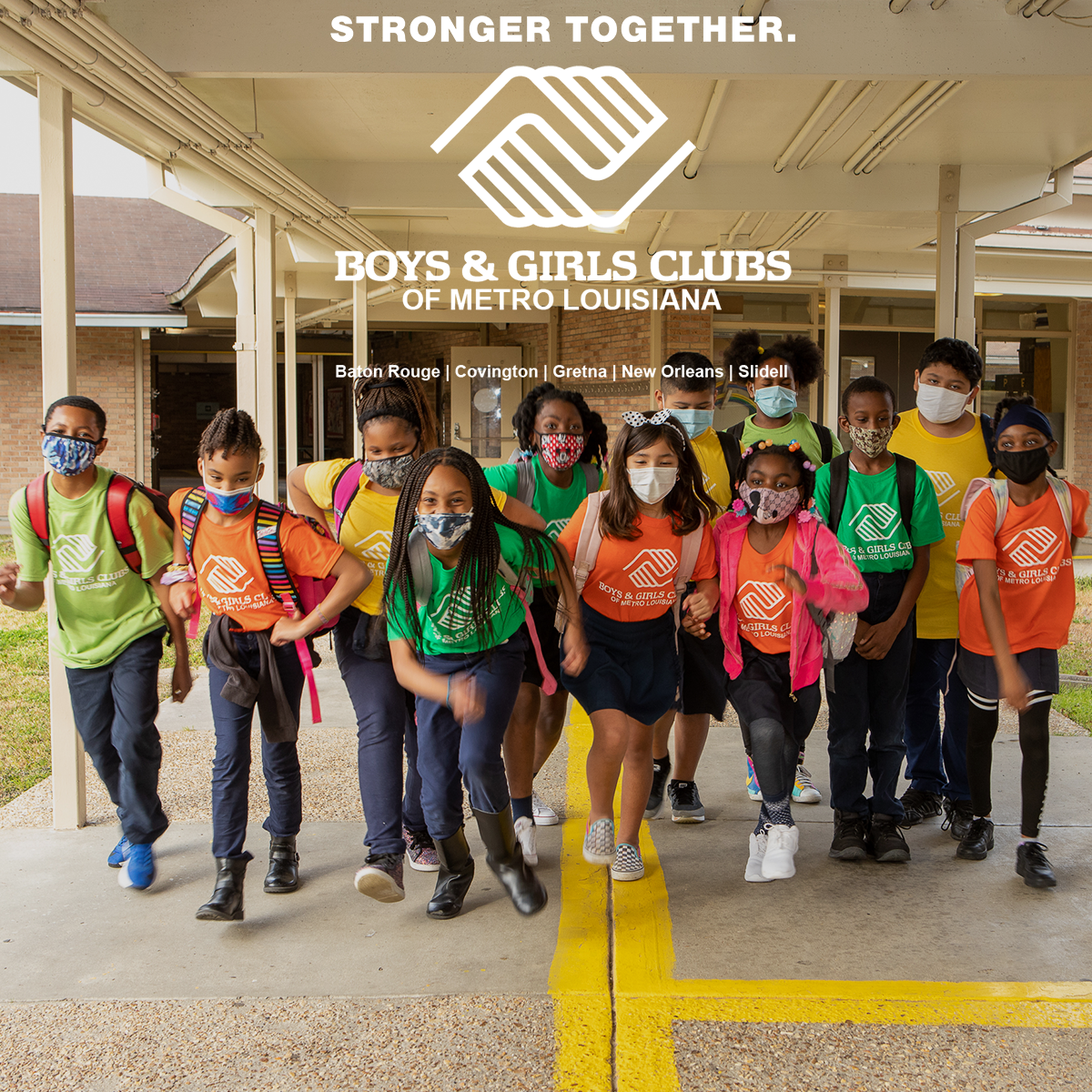 Pat R. Van Burkleo, who has headed Boys & Girls Clubs of Greater Baton Rouge for the past 30 years, has been named President and CEO of the new organization.

The new organization will be governed by a Board of Governors with representatives from both of the previous organizations as well as local Parish Councils primarily focused on strategy, community representation and resourcing services. According to Van Burkleo, each local Club site will retain its identity, and donors will have an opportunity to make an even bigger impact on Louisiana families and kids by supporting the regional organization.

“This merger gives us the opportunity to serve more kids and develop deeper programming,” Van Burkleo said. “Combining our forces will enable us to scale our best practices, streamline operations and be more cost-efficient – all to serve and support more kids. “

Boys & Girls Clubs of America (BGCA) is in full support of this merger in order to boost membership, standardize programming and bolster the financial standing of individual Clubs. BGCA has significantly invested in the new Boys & Girls Clubs of Metro Louisiana and is assisting in setting the organization up for future success.