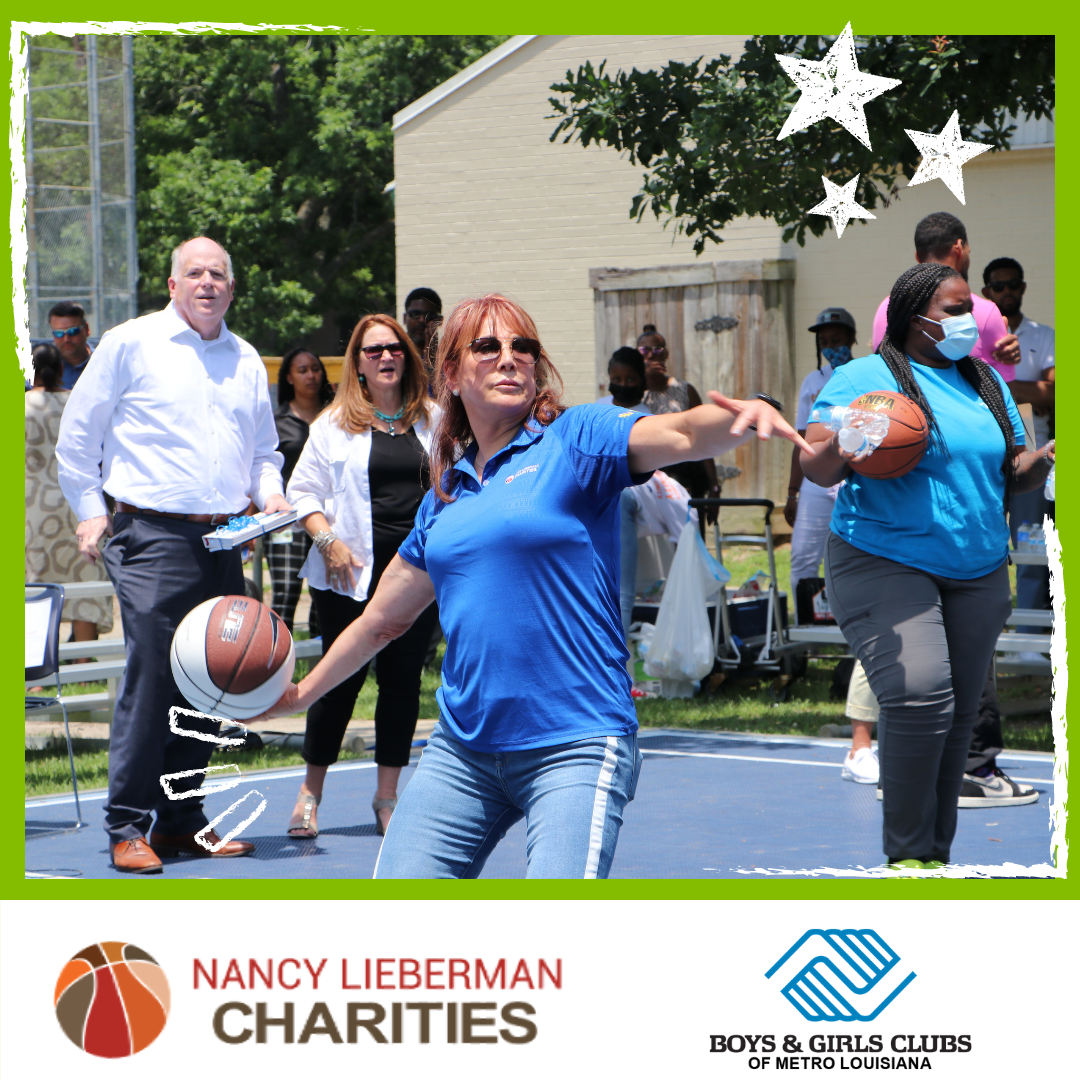 The Alaska Boys & Girls Club was selected by Nancy Lieberman Charities to be the recipient of this Dream Court™ due to the prime location for many area kids and programming. This new state-of-the-art basketball court will give kids a safe place to play, as well as learn lessons about teamwork and good sportsmanship.