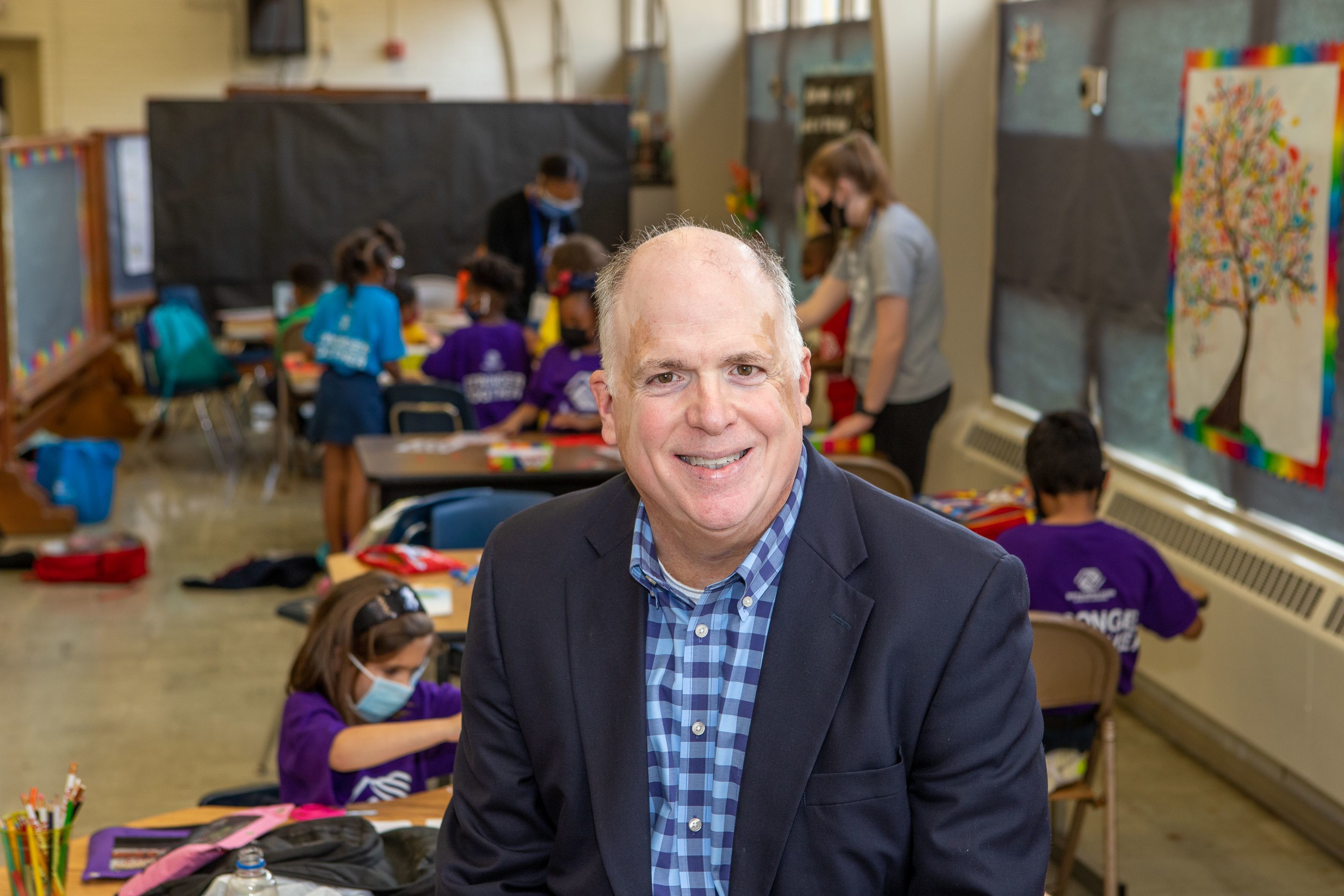 In the interim, I have named our current COO Angel Nelson as our Interim CEO.  Angel has over eighteen years of experience with Boys & Girls Clubs.  I am confident Angel can effectively lead the organization through this transition and into 2022.

Pat’s award-winning career with Boys & Girls Clubs has been a remarkable one and he will be greatly missed by his team and volunteers.  Pat has consistently demonstrated a commitment to excellence that we have come to admire and will endeavor to uphold.  I am sure you will join me in wishing Pat a long and wonderful retirement.