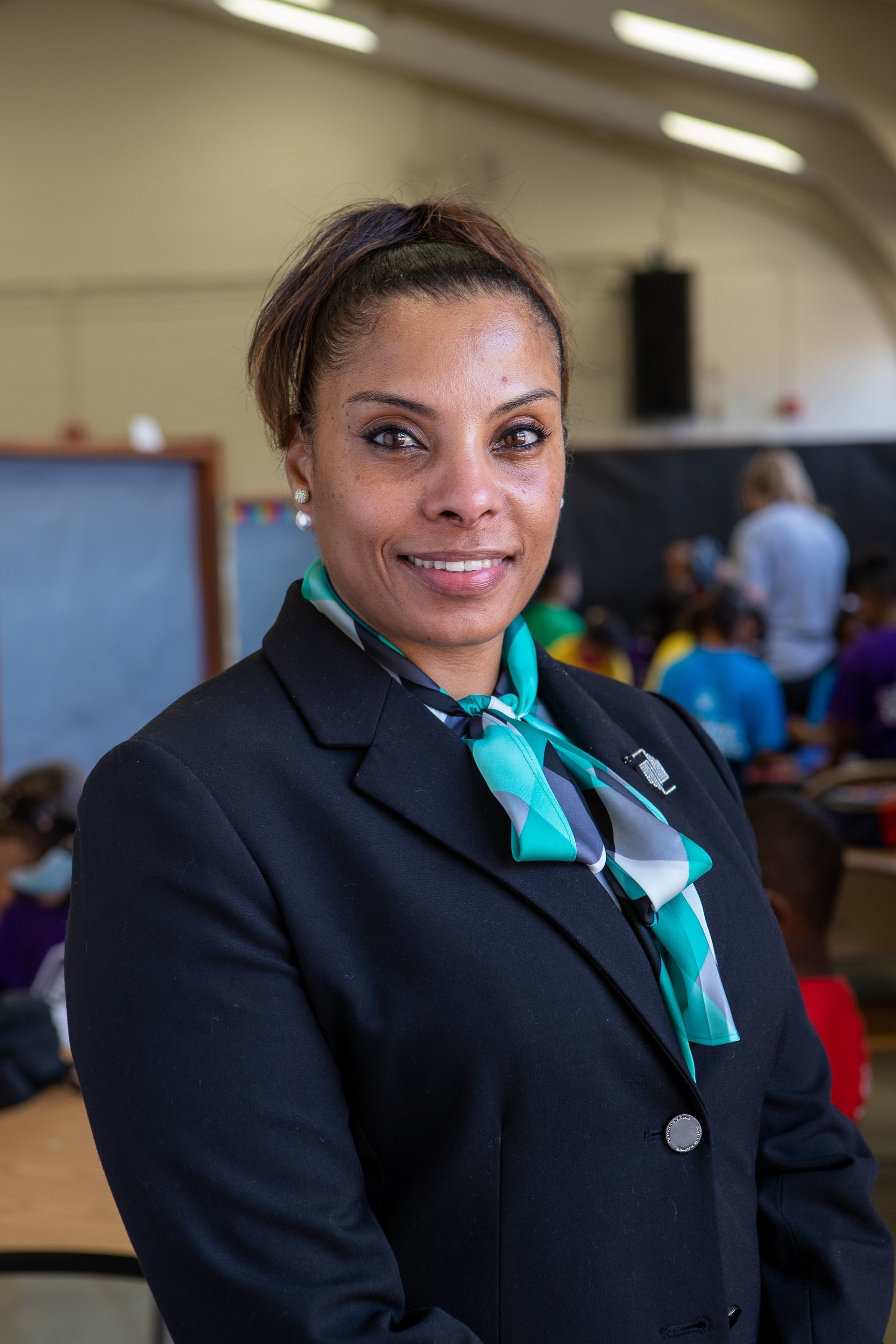 “Our board of directors is thrilled to have a leader of Angel’s caliber heading our organization,” said Board Chair David Gallo. “Angel’s passion for our youth and her rich experience will keep us on a strong trajectory to grow Boys & Girls Clubs of Metro Louisiana into an even greater, more successful organization.”

Angel holds a B.S. degree in Business Administration (‘12) and an Associate of Arts (‘06) from Saint Leo University. Nelson is a graduate of Boys & Girls Club Leadership University School of Management through the University of Michigan-Ross School of Business and obtained a Certificate in Human Resource Management in the United States Navy.

“I could not be more grateful for the opportunity to serve as President and CEO for this incredible organization,” says Nelson. “I am humbled to step into this role and look forward to working with the board, staff and our partners to expand upon our impact to the young people in Metro Louisiana.”

Angel will succeed Pat Van Burkleo who retired in January after more than thirty years of service with Boys & Girls Clubs.